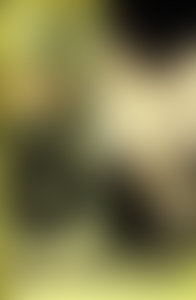 Chuck D is the founder of and lead rapper for Public Enemy, which has a fan base of over twenty million people, and is considered one of the pioneers of Rap music. Aside from his work with the “Rock the Vote” campaign, for which he was honored with the Patrick Lippert Humanitarian Award, he recently signed on as a reporter for Fox News Channel. He also acted in his first film, An Alan Smithee Film–Burn, Hollywood, Burn. A new Public Enemy album will be released in late 1997.

Yusuf Jah is the author of Uprising: Crips and Bloods Tell the Story of America’s Youth in Crossfire. He has also written two other books relating to the Black community and has lectured in colleges across the country.