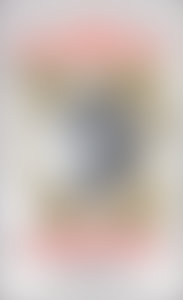 Marion Davies (1897–1961) was a major American film star of the 1920s and 1930s, helped by her friend, publishing and real estate tycoon, art collector and film producer William Randolph Hearst. He would supervise most of the forty-five films she made as she became the richest actress of her time.