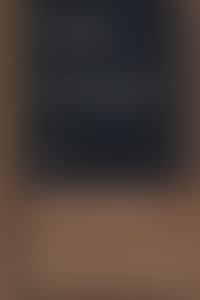 Schooled in Colorado and at Harvard and Cambridge, and long a resident of Boston, Peter Davison is known as one of the foremost poetry editors, especially in his work for Houghton Mifflin Company and the Atlantic Monthly. In addition to the explorations in his nine books of poetry, he has recorded his memoirs in Half Remembered: A Personal History and in The Fading Smile: Poets in Boston, 1955–1960, from Robert Frost to Robert Lowell to Sylvia Plath.