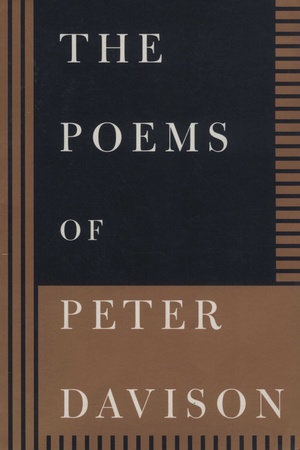 About The Poems of Peter Davison

The poetry of Peter Davison, of which this is the ninth volume, covers a broad range of subject matter. Musical and supple, with rewards for the eye, the ear, and the mind, concerned as much with country as with city matters, Davison’s poems move past personality. They open questions of identity, explorations of the natural world, personal and religious conflict, and the mysterious workings of memory. His poetry, such as the long poem "The Great Ledge," is especially moving and powerful when read aloud.

Though Davison is perhaps most widely known as an editor of poetry, his poems are neither academic nor exclusive. John Hall Wheelock wrote, after Davison’s earliest book won the Yale Series of Younger Poets Award in 1963, "With Peter Davison, feeling has come back into poetry." May Swenson, reviewing his second book, said: "There is a savage self-revelation and deep understanding of the hearts and minds of others." Alfred Kazin spoke of "the bone-sharp integrity of Davison’s poetry, with its notable openness to difficulties, both personal and historic." When Davison’s fourth book was published in Great Britain, John Fuller wrote, "What an assured talent is here revealed! It is a splendidly accessible body of work," and Robert Penn Warren concurred: "He has found a new depth and force…He has splendidly found himself…himself and his way." Vernon Young called him, in Parnassus, "one of the few poets of the first order writing in English today," and James Dickey said, Peter Davison’s quiet, deep poems are among the best being written. Any thoughtful reader will be moved by his clear, unpretentious writing, his imaginative participation in life, his passionate balance." Jay Parini, in Virginia Quarterly, called Davison "one of America’s finest contemporary poets, whose sharpness of vision and candor [leave] the reader breathless," and Phoebe Pettingell, in The New Leader, said, "Peter Davison’s verse illuminates the commonplace with a mystical sense of the divine revealed in nature."

This volume, combining Davison’s most recent work with all the earlier poems he wishes to preserve, reveals a poet in his late middle age writing out of the midst of a life both active and contemplative, yet given over to poetry. He is a worthy heir to the passionate poetic tradition of Thomas Hardy and Robert Frost. 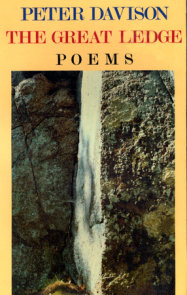 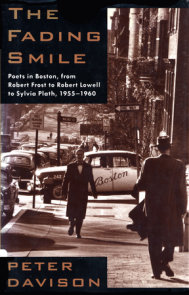 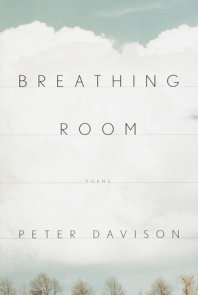 See all books by Peter Davison

Schooled in Colorado and at Harvard and Cambridge, and long a resident of Boston, Peter Davison is known as one of the foremost poetry editors, especially in his work for Houghton Mifflin Company and the Atlantic Monthly. In addition to… More about Peter Davison 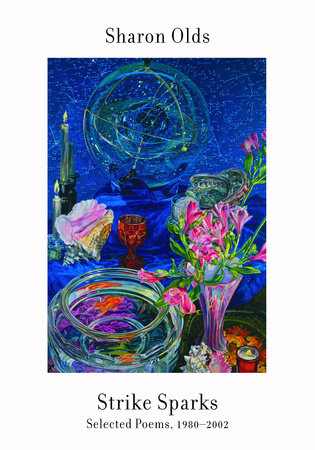 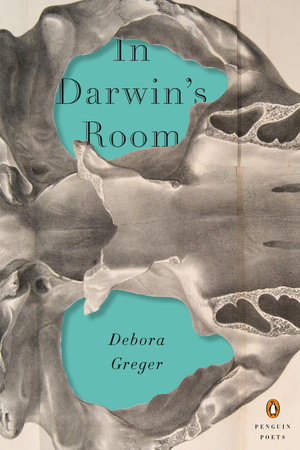 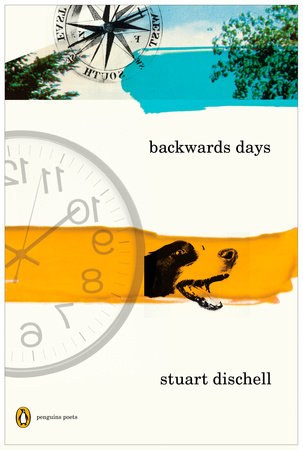 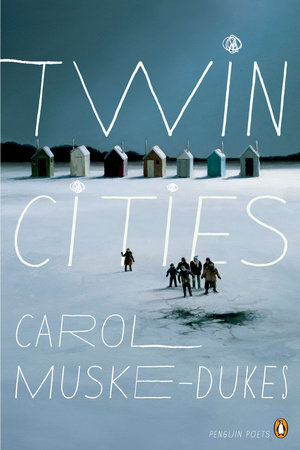 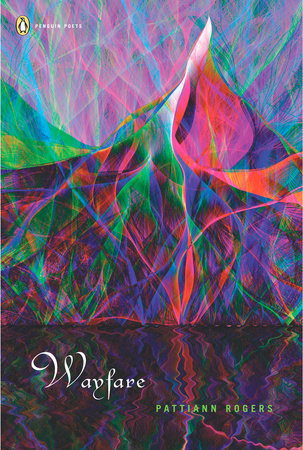 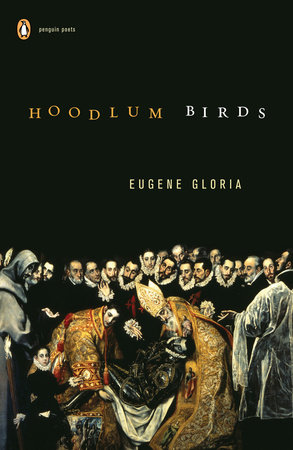 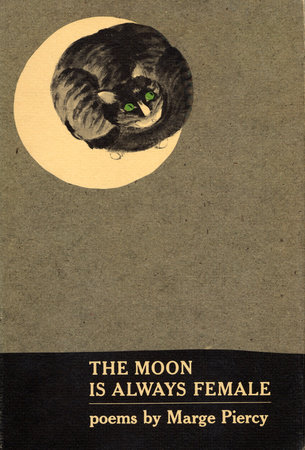 The Moon Is Always Female 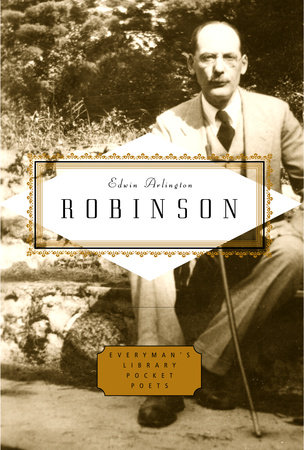 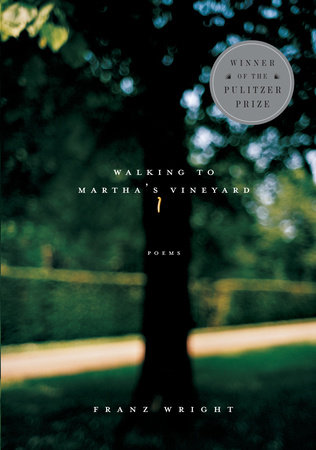