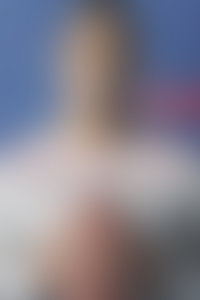 Victor Cruz is the New York Giants wide receiver whose breakout 2011 season catapulted him to stardom. In 16 games, Cruz had 82 receptions for 1,536 yards, a franchise season record. He averaged 96 yards-per-game, with nine touchdowns, including a 99-yarder and a crucial Super Bowl catch. Before joining the Giants, Cruz was a standout at the University of Massachusetts Amherst and Paterson Catholic High School in New Jersey.

Peter Schrager covers the NFL and college football at FoxSports.com. He is a frequent contributor to GQ, Esquire.com, and The Daily.