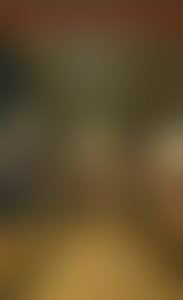 Alexis de Tocqueville (1805–1859) was a French politician and theorist. He wrote Democracy in America after visiting the United States during which he observed various elements of the prison system. He continued on to serve in the French parliament and also wrote many works, including The Old Regime and the Revolution.