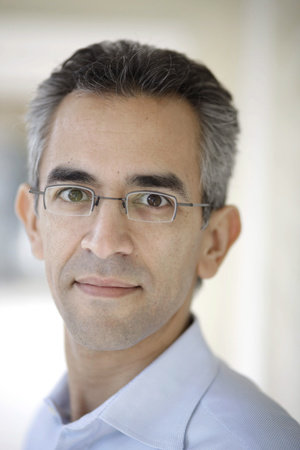 Richard Wolffe is an award-winning journalist and political analyst for MSNBC television, appearing frequently on MSNBC’s Countdown with Keith Olbermann and Hardball with Chris Matthews. He covered the entire length of Barack Obama’s presidential campaign for Newsweek magazine. Before Newsweek, Wolffe was a senior journalist at the Financial Times, serving as its deputy bureau chief and US diplomatic correspondent. Wolffe is the author of the New York Times bestseller Renegade: The Making of a President and Revival: The Struggle for Survival Inside the Obama White House. He currently writes a twice-weekly column for the Guardian (London) and lives with his family in Washington, DC.