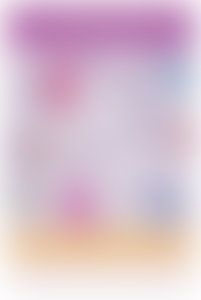 Dr. Elizabeth Debold has published numerous articles about human and moral development, gender issues, and girls’ self-knowledge and growth. She has consulted to a variety of organizations ranging from corporate law firms to nonprofit educational organizations, has lectured widely, and has appeared as a guest on numerous television and radio programs, including Oprah , Good Morning America and NPR’s 51%. Debold is currently the Academic Director of the Master’s Program in Conscious Evolution that WIE is running in partnership with The Graduate Institute, in Milford, Connecticut.

She received her doctorate in Human Development and Psychology from Harvard University, and was a founding member of the Harvard Project on Women’s Psychology and Girls’ Development, which was directed by Dr. Carol Gilligan.