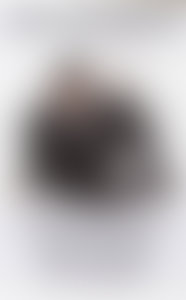 Lea DeLaria is primarily known as the first openly gay comic to appear on national television, with appearances on The Arsenio Hall Show and Comedy Central’s all-gay special, Out There, which she hosted. The summer of 1997 brought her national attention and critical acclaim in her breakout role as Hildy in On the Town, for the Shakespeare-in-the-Park Festival. Now her one-woman show, It’s Delightful, It’s Delicious, It’s DeLaria, is playing to sold-out houses in major venues across the country. Recently Lea has been a featured guest on The Rosie O’Donnell Show and a popular contributor to Politically Incorrect. She also has hosted the syndicated talk show Last Call. Her TV credits include The John Larroquette Show, Friends, The Drew Carey Show, and Saved by the Bell. Her film credits include The First Wives Club and the independent films Rescuing Desire and Edge of 17.

Lea’s Book of Rules for the World