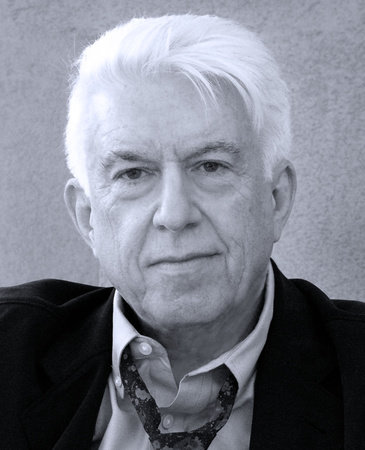 George Anthony, former entertainment editor and columnist for the Toronto Sun, was one of the founding members of the “little paper that grew” after starting his career in journalism at the Toronto Telegram. Currently consulting on special projects for CBC Television’s Arts and Entertainment division, Anthony has played a key role in bringing Canadians such hit programs as Made in Canada, Royal Canadian Air Farce, and This Hour Has 22 Minutes, as well as high-rated specials showcasing Kurt Browning, Celine Dion, Karen Kain, Anne Murray, and many more. Anthony also serves as the creative point person on The Rick Mercer Report and oversees arts programming for the network. A long-time friend and confidante, George Anthony shared more than three decades of champagne and martinis with Brian Linehan. Originally from Montreal, he lives in Toronto with his wife, Gail, and their three children.