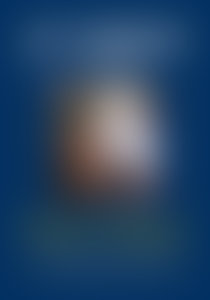 Jeff Foxworthy is the largest-selling comedy-recording artist in history, a multiple Grammy Award nominee, and the bestselling author of more than 26 books, including his Redneck Dictionaries. He is the host of the Fox television series Are You Smarter Than a 5th Grader? Jeff also starred in all three Blue Collar Comedy Tour movies, which have sold more than 8 million copies and are some of the highest-rated movies in Comedy Central history. His syndicated weekly radio show, The Foxworthy Countdown, is carried in more than 220 markets across the United States. A Georgia native, Jeff lives with his wife and two daughters in Atlanta.

How to Really Stink at Work