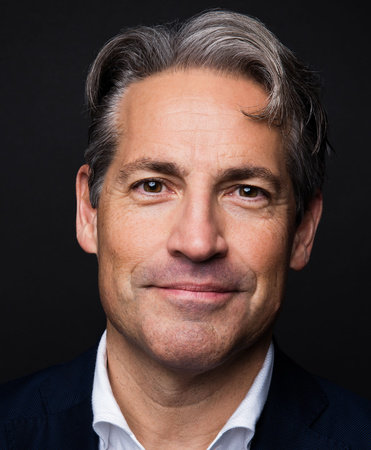 Eric Metaxas is the #1 New York Times bestselling author of Martin Luther, If You Can Keep It, Bonhoeffer, Amazing Grace, and Miracles. His books have been translated into more than twenty-five languages. His writing has appeared in The Wall Street Journal, The New York Times, and The New Yorker, and Metaxas has appeared as a cultural commentator on CNN, the Fox News Channel, and MSNBC. He is the host of The Eric Metaxas Show, a nationally syndicated daily radio show. Metaxas is also the founder and host of Socrates in the City, the acclaimed series of conversations on “life, God, and other small topics,” featuring Malcolm Gladwell, Dick Cavett, and Rabbi Lord Jonathan Sacks, among many others. He is a senior fellow and lecturer at large at the King’s College in New York City, where he lives with his wife and daughter.

If You Can Keep It

Life, God, and Other Small Topics