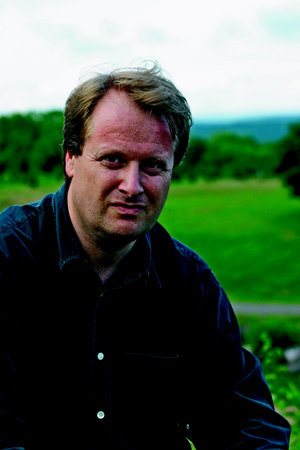 Charles Barber was educated at Harvard and Columbia and worked for ten years in New York City shelters for the homeless and mentallly ill. The title essay in his first book, Songs from the Black Chair, won a 2006 Pushcart Prize. His work has appeared in The New York Times, among other publications, and on NPR. He is a lecturer in psychiatry at the Yale University School of Medicine and lives in Connecticut with his family.