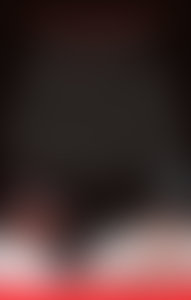 Lance Williams and his partner Mark Fainaru-Wada are reporters on the investigative team at the San Francisco Chronicle. Together, they broke a series of exclusive stories on the BALCO scandal and earned a string of national honors, including the George Polk Award, The Edgar A. Poe Award of the White House Correspondents’ Association, The Dick Schaap Excellence in Sports Journalism Award, and The Associated Press Sports Editors award for investigative reporting. Williams has written on subjects including the California cocaine trade, Oakland’s Black Panther Party, and the career of San Francisco mayor and political power-broker Willie Brown. His journalism also has been honored with the Gerald Loeb Award for financial writing; the California Associated Press’ Fairbanks Award for public service; and, on three occasions, the Center for California Studies’ California Journalism Award for political reporting. He was the Society of Professional Journalists’ Northern California Journalist of the Year in 1999. Born in Ohio, he graduated from Brown University and the University of California-Berkeley and attended University College, London, UK. Before joining the Chronicle, he worked as a reporter at the Hayward Daily Review, the Oakland Tribune, and the San Francisco Examiner. He was a University of Michigan Journalism Fellow in 1986–87.