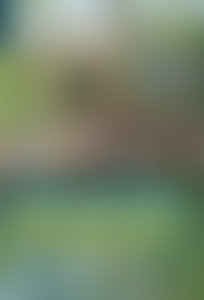 Anita Desai was born and educated in India. Her novels Fasting, Feasting, Clear Light of Day and In Custody, were all shortlisted for the Booker Prize. In Custody was filmed by Merchant Ivory Productions. Anita Desai is a Fellow of the Royal Society of Literature and of the American Academy of Arts and Letters as well as a Fellow of Girton College, Cambridge. She lives in New York State, and spends time each year in India and the UK.

The Village by the Sea