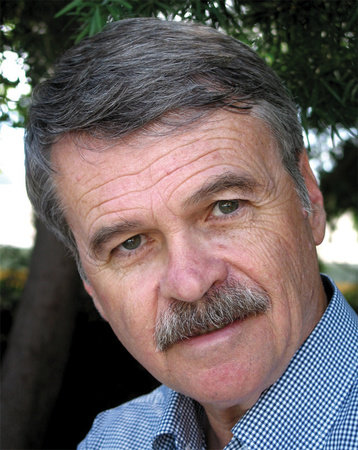 John H. Mayer is a character actor whose voice has been heard on numerous commercials, animated programs, audio books and narrations including E! Entertainment’s Celebrity Profiles. John was a five-year member of the Groundlings comedy theater company in Los Angeles. Recent BOT recordings include Cesar Millan’s How to Raise the Perfect Dog, Be a Pack Leader, and Cesar’s Way; A Voyage Long and Strange by Tony Horwitz, and American Lightening by Howard Blum.

Sign me up for news about John H. Mayer and more from Penguin Random House

Wildlife According to Og the Frog

Exploring According to Og the Frog

Life According to Og the Frog