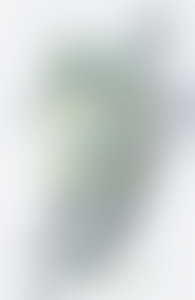 jerry kramer was a right guard for the Green Bay Packers from 1958 to 1968. During his time with the team, the Packers won five National Championships and Super Bowls I and II. He was inducted into the Green Bay Packer Hall of Fame in 1977, and his jersey has been retired. He lives in Boise, Idaho.

dick schaap (1934–2002), a sportswriter, broadcaster, and author or coauthor of thirty-three books, reported for NBC Nightly News, the Today show, ABC World News Tonight, 20/20, and ESPN and was the recipient of five Emmy Awards.