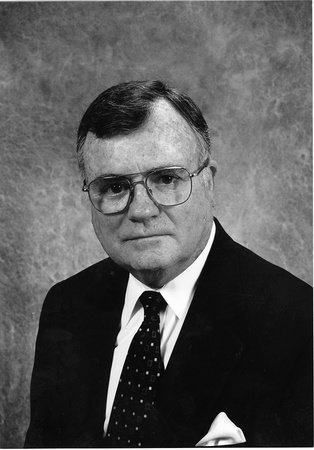 Bernard E. Trainor, a retired Marine Corps lieutenant general, was a military correspondent for the New York Times from 1986 to 1990. He was the director of the National Security Program at Harvard University’s John F. Kennedy School of Government from 1990 to 1996, and was a military analyst for NBC during the Iraq War. He is the coauthor, with Michael R. Gordon, of Endgame, The Generals’ War, and Cobra II. Trainor lives in Potomac Falls, Virginia.

Sign me up for news about Bernard E. Trainor and more from Penguin Random House