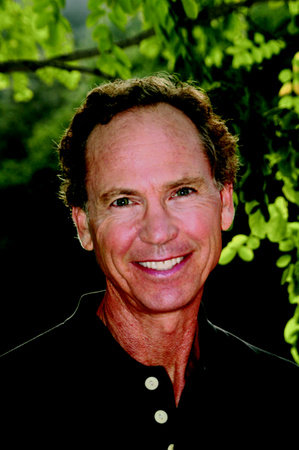 John Robbins is the author of the million-copy bestseller Diet for a New America, which became a PBS series. He is the recipient of the Rachel Carson Award and the Albert Schweitzer Humanitarian Award and is the founder of the nonprofit organization EarthSave International. His work has been featured in The New York Times, The Washington Post, the Los Angeles Times, the San Francisco Chronicle, and other publications. He has appeared on many television shows, including The Oprah Winfrey Show. He lives in Soquel, California.