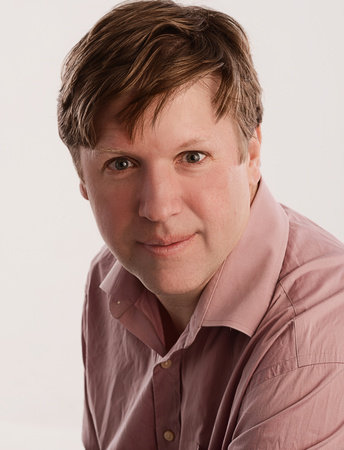 Gavin Edwards is the New York Times bestselling author of nine books, including The Tao of Bill Murray, Last Night at the Viper Room, and the wildly successful ’Scuse Me While I Kiss This Guy series of misheard-lyrics collections. A longtime contributor at Rolling Stone, he has written for theNew York Times, Wired, Billboard, Details, and GQ; and appeared on television programs including the Today show, Entertainment Tonight, and Jeopardy! He’s also moonlighted as a game designer, a photographer, and a demolition derby driver. Gavin lives in Charlotte, North Carolina, with his wife, museum curator Jennifer Sudul Edwards, and their two sons.

The Tao of Bill Murray