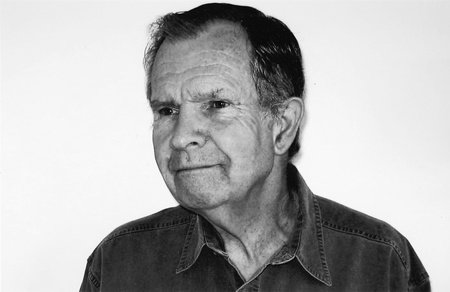 Leonard L. Richards, Professor of History at the University of Massachusetts, grew up in California, and earned his AB, MA, and Ph.D. at the University of California, Berkeley and Davis. He has also taught at San Francisco State College and the University of Hawaii. His "Gentlemen of Property and Standing": Anti-Abolition Mobs in Jacksonian America won the American Historical Association’s Albert J. Beveridge Award in 1970. The Life and Times of Congressman John Quincy Adams was a Finalist for the Pulitzer Prize in 1987 and The Slave Power: The Free North and Southern Domination, 1780-1860 took the second-place Lincoln Prize in 2001. He is also the author, with William Graebner, of The American Record (1981, 1987, 1995, 2000, 2005) and of Shay’s Rebellion: The American Revolution’s Final Battle (2002). He and his wife live in Amherst, Massachusetts.

Sign me up for news about Leonard L. Richards and more from Penguin Random House

The California Gold Rush and the Coming of the Civil War