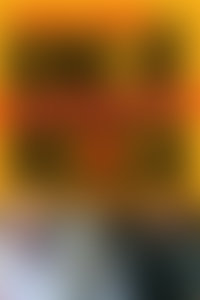 Eric Duhatschek was the winner of the Hockey Hall of Fame’s Elmer Ferguson Memorial Award for “distinguished contributions to hockey writing” in 2001. In 2000, after twenty years of writing about the NHL and the Calgary Flames, he joined globeandmail.com, where he writes a five-times-a-week NHL column. A frequent contributor to Hockey Night in Canada’s Satellite Hot Stove segment, he has covered four Winter Olympics, nineteen Stanley Cup finals, every Canada Cup and World Cup since 1981, plus two world championships. Most recently, he was appointed as the newest member of the Hockey Hall of Fame’s annual Selection Committee.