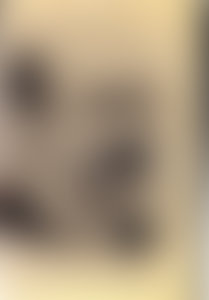 Denis Donoghue was born in Tullow, Ireland, in 1928. He earned his BA, MA, and PhD at University College, Dublin, and also received an MA at Cambridge University when he joined the teaching faculty there. He was a professor of Modern English and American Literature at University College and is now the Henry James Professor in English and American Letters at New York University. Among Donoghue’s many books are most notably The Third Voice; The Ordinary Universe; Thieves of Fire; The Sovereign Ghost; Ferocious Alphabets; Connoisseurs of Chaos; The Arts Without Mystery; We Irish; England, Their England; Reading America; Warrenpoint; The Pure Good of Theory; and The Old Moderns.