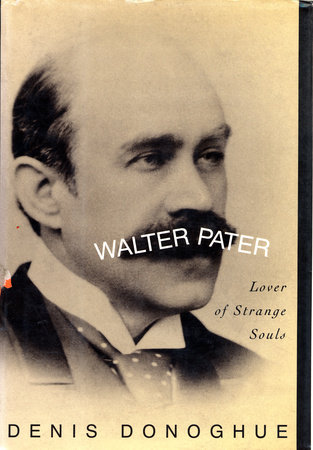 A TWENTIETH-CENTURY intellectual of the first rank presents the case for the nineteenth-century aesthetician whose elegant subversions delivered us to modernism. Walter Pater (1839-1894) was an obscure Oxford don until 1873, when his first book, The Renaissance, exposed his argument favoring sensation over though and, in doing so, ignited a hard, gem-like flame. “Say not what it is but what it makes you see—or feel” is not something Pater ever said, but it will suffice as an encapsulation of an attitude that moved the authority of a work of art from the object to the subject, subsequently outraging the defenders of perceived truth of his time and making Pater himself a figure of controversy and even ridicule.
Substituting sensationalism for sensation and reading Pater’s claim for hedonism, or pleasures the soul might savor, as outright decadence, Pater’s detractors far outnumbered and outranked his followers (including his fellow Oxonian and most notorious devotee, Oscar Wilde). But ever since Pater has proved, at least in the high arts, the decisive victor of the revolutions he set into motion.
Denis Donoghue presents what will stand as the premier inquiry into Walter Pater’s life and ideas: a work of compelling erudition unrivaled in intuitive and intellectual force, revealing with eloquence, charm, and abundant yet measured discourse Pater’s centrality to the entire modernist movement. “Pater is audible,” Donoghue writes, “in virtually every attentive modern writer—in Hopkins, Wilde, James, Yeats, Pound, Ford, Woolf, Joyce, Eliot, Aiken, Hart Crane, Fitzgerald, Forster, Borges, Stevens.”
Walter Pater: Lover of Strange Souls is both an education and an inspiration for anyone at all concerned with the changing character of latter-day Western culture. Here, without question, is a classic: a critical biography that lays open the very making of the culture that both assails and sustains us.

Denis Donoghue was born in Tullow, Ireland, in 1928. He earned his BA, MA, and PhD at University College, Dublin, and also received an MA at Cambridge University when he joined the teaching faculty there. He was a professor of Modern… More about Denis Donoghue 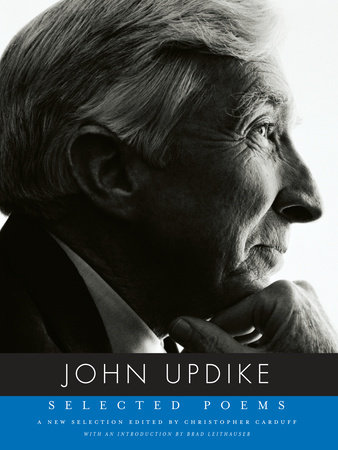 Plays by and about Women The Darkness and the Light