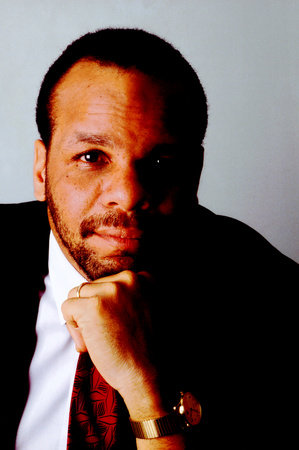 William C. Rhoden has been a sportswriter for the New York Times since 1983, and has written the “Sports of the Times” column for more than a decade. He also serves as a consultant for ESPN’s SportsCentury series, and occasionally appears as a guest on their show The Sports Reporters. In 1996, Rhoden won a Peabody Award for Broadcasting as writer of the HBO documentary Journey of the African-American Athlete. A graduate of Morgan State University in Baltimore, he lives in New York City’s Harlem with his wife and daughter.

Sign me up for news about William C. Rhoden and more from Penguin Random House