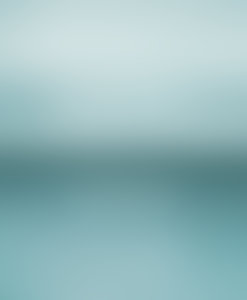 Ted Danson is an American actor, author, and producer. Danson is well known for his roles in such series as Cheers, CSI: Crime Scene Investigation, CSI: Cyber, Curb Your Enthusiasm, Bored to Death, Damages, and Fargo. He has also been nominated for 15 Primetime Emmy Awards and has a star on the Hollywood Walk of Fame.