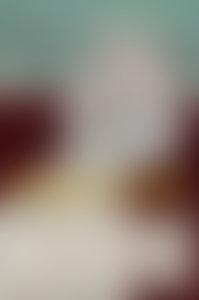 Brian W. Aldiss served in the Royal Signal Corps between 1943 and 1947, then worked as a bookseller and as the literary editor of the Oxford Mail before turning to writing full-time. He is the author of the autobiography Bury My Heart at W. H. Smith’s, and his many prize-winning novels include Hothouse, which won the Hugo Award, The Saliva Tree, which received the Nebula Award, and Helliconia Spring and its sequels. Several of his books and stories, including Frankenstein Unbound and Brothers of the Head, have been adapted for the screen. His story “Supertoys Last All Summer Long” was adapted into Artificial Intelligence, a film initially conceived by Stanley Kubrick and ultimately directed by Steven Spielberg.

Sign me up for news about Brian W. Aldiss and more from Penguin Random House