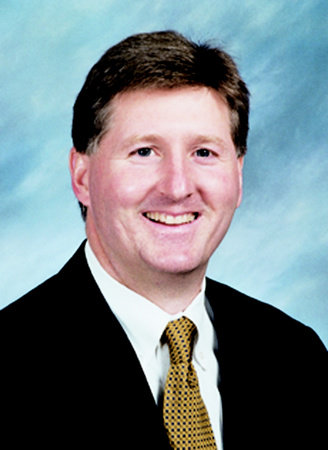 Mark Hitchcock, PhD, an authority on Bible prophecy, has written more than a dozen books on the topic, including Iran: The Coming Crisis. A law school graduate, Mark was called to the ministry in the 1980s. After graduation from seminary, he became pastor of the Faith Bible church in Edmond, Oklahoma, where he still serves. Mark lectures frequently on prophecy themes and has appeared on MSNBC, Fox News, and CNN. Mark and his wife, Cheryl, have two sons, Justin and Samuel.

The Four Horsemen of the Apocalypse

The Apocalypse of Ahmadinejad

What On Earth Is Going On?

Could the Rapture Happen Today?