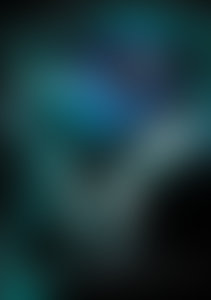 James Alexander Langteaux has worked in many forms of communication and entertainment on an international basis. After receiving his master’s degree in communication at Regent University, he worked as writer, producer, and director for The 700 Club for six years. His work on the NBC miniseries A Woman Named Jackie earned him an Emmy Award nomination. In the mid-nineties Langteaux hosted a weekly, four-hour live music television show in New Zealand, where he also promoted mentoring programs for young people. Today he works in Los Angeles with Media International, which creates videos with strong moral messages for public school audiences.