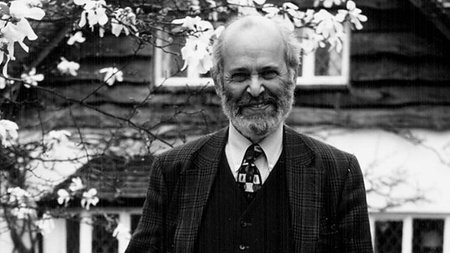 GEZA VERMES is one of the world’s leading authorities on Judaism in the age of Jesus. His pioneering work on the Dead Sea Scrolls and the historical Jesus led to his appointment as the first Professor of Jewish Studies at Oxford, where he is now Professor Emeritus. His Complete Dead Sea Scrolls—first published in 1962, since revised and edited, and now in its sixth printing—is widely considered a classic and foundational text. Since 1991, he has been the director of the Forum for Qumran Research at the Oxford Centre for Hebrew and Jewish Studies, and he was elected Fellow of the British Academy in 1985 and of the European Academy in 2001.

Who’s Who in the Age of Jesus

The Changing Faces of Jesus