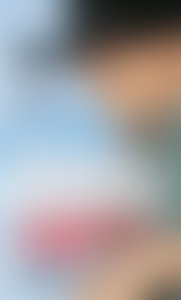 Trace Adkins was born Tracy Darrell Adkins in Springhill, Louisiana. He learned to play the guitar at an early age and eventually played with the New Commitments. In the early 1990s he performed solo in honky-tonks, and after gaining some fame he moved to Nashville and signed with Capitol Records. He has released more than 12 albums; Dangerous Man debuted at number 1 on the Billboard country chart. A member of the Grand Ole Opry, Adkins has appeared on numerous television shows, including The Tonight Show with Jay Leno, Late Night with Conan O’Brien, Hannity & Colmes, and Politically Incorrect with Bill Maher. He lives in Nashville with his wife and five daughters.

Otis and the Puppy

Otis and the Tornado