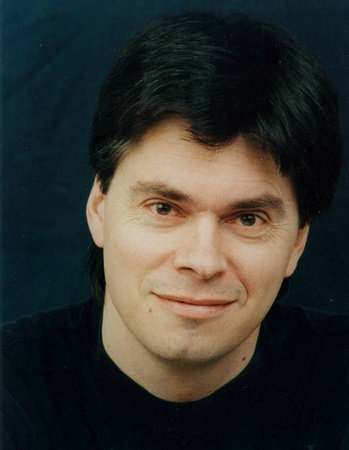 Shane Peacock was born in 1957 in Thunder Bay, Ontario, one of four brothers. He attended school in the northern town of Kapuskasing, before attending university, where he studied history and English literature. A biographer, journalist, and screenwriter, he is also the author of six novels and three plays, and has been nominated for numerous awards including several National Magazine Awards and the Arthur Ellis Award for crime fiction. When not writing, Shane Peacock enjoys playing hockey with his three children, and watching sumo wrestling. He lives near Cobourg, Ontario.

The Dark Missions of Edgar Brim