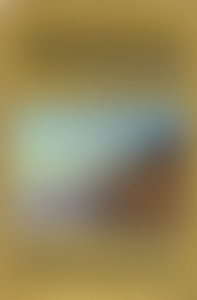 Diana L. Eck was raised Methodist but later embraced Hindu, Muslim, and Buddhist beliefs about spirituality. She earned a BA in religious studies at Smith College in 1967. Nine years later, she earned a Ph.D. at Harvard in the Comparative Study of Religion. Today, Eck is a professor of comparative religion and Indian studies at Harvard. She is also the director of the Pluralism Project at Harvard. In 2013 she was elected an Honorary Fellow at SOAS, University of London.

Sign me up for news about Diana L. Eck and more from Penguin Random House