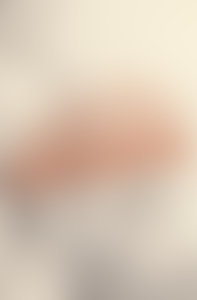 Mike O’Connor covered the Palestinian-Israeli conflict for NPR, and the former Yugoslavia and Central America for The New York Times and NPR. He earned an Overseas Press Club award for his reporting from Haiti and other awards for his coverage of garment sweat shops in Los Angeles. He covered Latin America for CBS News and was a television reporter in the San Francisco Bay Area and Los Angeles. He now lives in Italy, where he is a full-time writer.

Why Do Bluebirds Hate Me?

Why Don’t Woodpeckers Get Headaches?