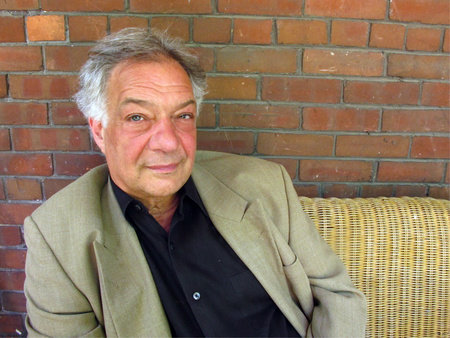 DAVID BERLIN is an Israeli-born journalist and editor who grew up in Canada but returned for a time to live in Israel. He served his military duty in Ariel Sharon’s reconnaissance unit, Sayeret Shaked, and took part in Sharon’s Suez campaign. After attending medical school at Tel-Aviv University, he graduated from the University of Chicago’s program on social and political thought, and taught at several universities. His work has appeared in Saturday Night, the Literary Review of Canada (where he was the editor-in-chief from 1998-2001), the Globe and Mail, the National Post and Haaretz Newspaper, among others. He is a founding editor of the Walrus. He lives in Toronto with his wife, Deborah, a violinist, and their three children.