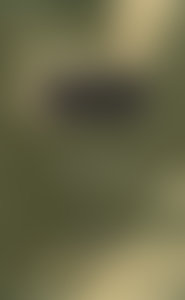 Flann O’Brien is the pseudonym of Brian O’Nolan, an Irish novelist and political commentator who was born in 1911 in County Tyrone and raised in Dublin. He entered the Irish civil service in 1937 and formally retired in 1953. From 1940 until his death, he wrote a political column called "Cruiskeen Lawn" for The Irish Times, under the pseudonym of Myles na Gopaleen; his biting, satiric commentaries made him the conscience of the Irish government. He died in 1966.