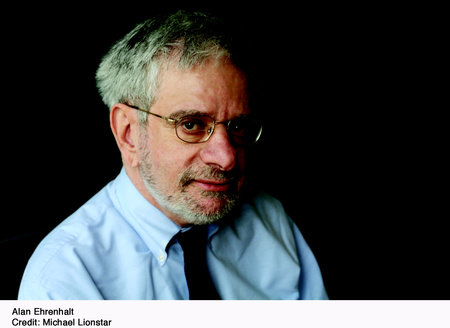 Alan Ehrenhalt was the executive editor of Governing magazine from 1990 to 2009. He is the author of The United States of Ambition, The Lost City, and Democracy in the Mirror. In 2000, he was the recipient of the American Political Science Association’s Carey McWilliams Award for distinguished contributions to the field of political science by a journalist. He lives near Washington, D.C.

The Great Inversion and the Future of the American City