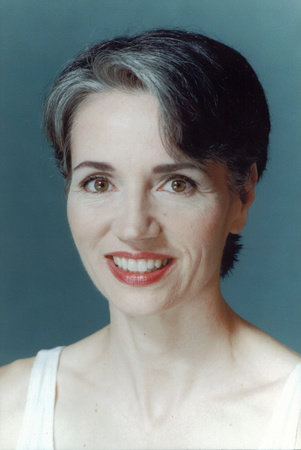 Born and raised in western Canada, Colleen Craig studied creative writing at the University of British Columbia. She then lived in South Africa during the 1980s and observed apartheid firsthand. In 1991 she moved back to Canada and settled in Toronto where she continued her career as a playwright. In 1997 she became a Stott Pilates teacher and in 2001 began to publish the bestselling Pilates on the Ball series which has been translated into six languages. Afrika is her first novel.