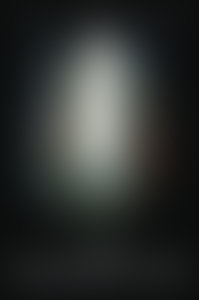 PEADAR O. GUILIN has been writing curious stories for as long as he can remember. One of his school reports claimed that he had “a talent for communication, which he abuse[d].” Since then, he has written plays, published short stories, and performed as a standup comedian. He has taken part in a project to translate the Linux operating system into Irish and is fluent in French and Italian. Peadar lives in Dublin where he works for a giant computer company. His first book The Inferior was also published by David Fickling Books. You can learn more about Peadar and his work at Frozenstories.com.

Sign me up for news about Peadar O. Guilin and more from Penguin Random House