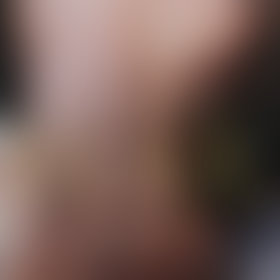 Marian Engel was born in Toronto, Ontario, in 1933. She grew up in the Ontario towns of Brantford, Galt, Hamilton, and Sarnia. She received her B.A. (1955) from McMaster University and her M.A. (1957) from McGill University, where she wrote her thesis, “The Canadian Novel, 1921-55,” under the supervision of Hugh MacLennan.

After living abroad and teaching in the United States and Europe, Engel returned to Canada in 1964 and settled in Toronto, which was to remain her home.

Her many novels and short stories explore the daily lives of her contemporaries, frequently reflecting upon the human condition from the perspective of women.

Engel was a founding member of the Writers’ Union of Canada and served as its first chairman in 1973-74.

Marian Engel died in Toronto in 1985.