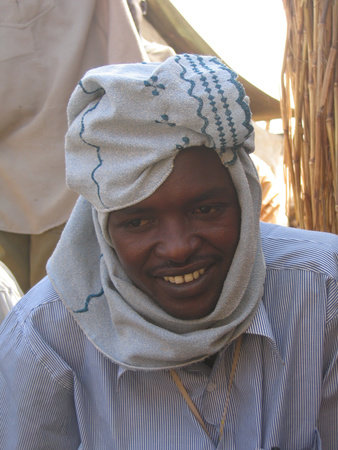 Daoud Hari was born in the Darfur region of Sudan. After escaping an attack on his village, he entered the refugee camps in Chad and began serving as a translator for major news organizations including The New York Times, NBC, and the BBC, as well as the United Nations and other aid groups. He now lives in the United States and was part of SaveDarfur.org’s Voices from Darfur tour.