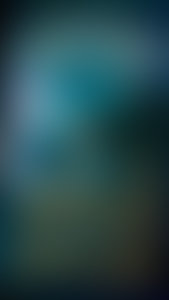 David Stone is a former British army infantry officer. Much of his service was in Germany, both with and alongside soldiers of the Bundeswehr in peacetime and on operations. He became a military historian in 2002 and is the author of the authoritative works Hitler’s Army: The Men, Machines and Organisation, 1939–1945 (2009) and Fighting for the Fatherland: The Story of the German Soldier from 1648 to the Present Day (2006).