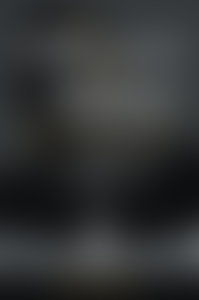 As a correspondent for The Wall Street Journal and Reuters news agency, Scott Miller spent nearly two decades in Asia and Europe, reporting from more than twenty-five countries. His articles—covering fields as varied as the Japanese economic collapse, the birth of a single European currency, French culinary traditions, and competitive speed knitting—have also appeared in The Washington Post and the Far Eastern Economic Review, among others. He has been a contributor to CNBC and Britain’s Sky News. Miller holds a master’s degree in international relations from the University of Cambridge and now lives in Seattle with his wife and two daughters.

The President and the Assassin