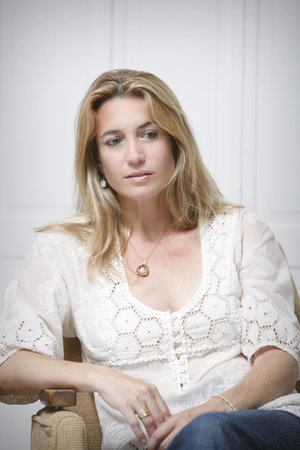 Deirdre Shaw’s nonfiction has appeared in The New York Times, The New York Observer, and The Philadelphia Inquirer. Her fiction was included in the New Short Fiction Series Emerging Voices Group Show in Los Angeles in 2005, and she was awarded a 2004 Hackney Literary Award for National Short Story. Shaw lives with her husband in Los Angeles, where she has also written for television.