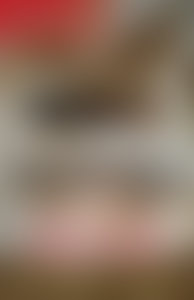 STYLES P (David Styles), a Queens-born, Yonkers-bred emcee, first stepped on the scene as one-third of the famed hip-hop trio the LOX (aka D-Block), a group he formed with childhood friends Jadakiss and Sheek. After guest-starring on multiplatinum singles like “We’ll Always Love Big Poppa,” and “All About the Benjamins,” Styles and the LOX released their albums Money, Power & Respect and We Are the Streets, before the group’s members began focusing on solo projects. Styles P’s solo projects include A Gangster and a Gentleman, Time Is Money, and Super Gangster (Extraordinary Gentleman). Invincible is his first novel.