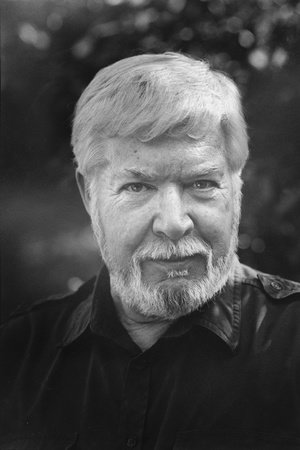 Timothy Findley (1930–2002) was one of Canada’s most compelling and best-loved writers. He is the author of The Wars, which won the Governor General’s Award and established him as one of Canada’s leading writers, as well as Pilgrim and The Piano Man’s Daughter, both finalists for The Giller Prize. His novella, You Went Away, and short fiction have been awarded numerous accolades and are well loved both in his home country and internationally. Of his plays, Elizabeth Rex won the Governor General’s Award for Drama and The Stillborn Lover was bestowed a Chalmers Award. Findley was made an Officer of the Order of Canada in 1985 and a Chevalier de l’Ordre des Arts et des Lettres in 1996.

Dinner Along the Amazon