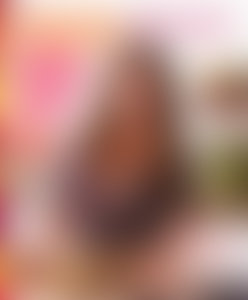 MARCELA VALLADOLID is the host of Discovery Travel and Living’s Relatos con Sabor (Stories with Flavor), which airs in every Latin American country and on Discovery Familia in the United States. Raised in Tijuana, Mexico, she attended the Los Angeles Culinary Institute and later the Ritz-Escoffier Cooking School in Paris. A former recipe editor/tester at Bon Appétit magazine, she became widely known after appearing as a contestant on The Apprentice: Martha Stewart. She and her young son divide their time between Tijuana and San Diego.