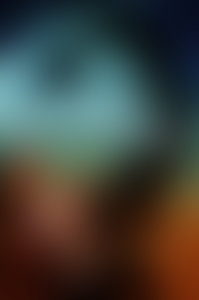 Koren Shadmi is an illustrator and cartoonist who was born in Israel. At 17, he had his first graphic novel published, followed by another book collecting his work from children’s magazines. Koren proceeded to serve as a graphic designer and illustrator in the Israeli Defense Force. Upon completion of his service, he relocated to New York to study at the School of Visual Arts. Koren’s graphic work has appeared in numerous international anthologies, and his illustration work has appeared in publications such as SPIN, The Village Voice, The Boston Globe, The New York Times, and San Francisco Chronicle.