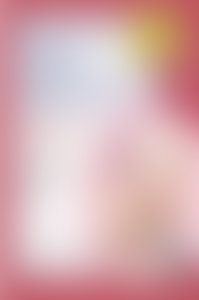 David Javerbaum has won nine Emmys and two Peabody Awards for his work as Writer, Head Writer and Executive Producer of The Daily Show with Jon Stewart. He was one of three principal authors of that show’s 2004 best-seller America: The Book. His work as a lyricist includes collaborating with composer Adam Schlesinger on the score for the Tony-nominated Broadway musical Cry-Baby and Stephen Colbert’s television special A Colbert Christmas: The Greatest Gift of All. He lives in Manhattan with his wife Debra and their daughters Kate and Sara.

What to Expect When You’re Expected