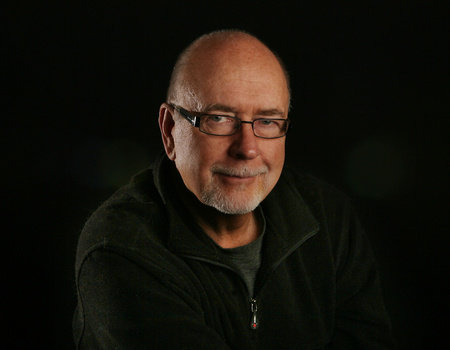 Award-winning journalist Robert Remington is a former columnist and editorial writer with the Calgary Herald and national correspondent for The National Post. He has also written for the Globe and Mail, was arts editor and sports editor at The Edmonton Journal, and a syndicated television columnist for United Features, New York.  His journalism career has taken him to Pakistan, East Africa, India, Central Asia, Europe, the Middle East and Central America. He lives in Victoria, British Columbia.